Here you are: Home page: > About Us > Our History 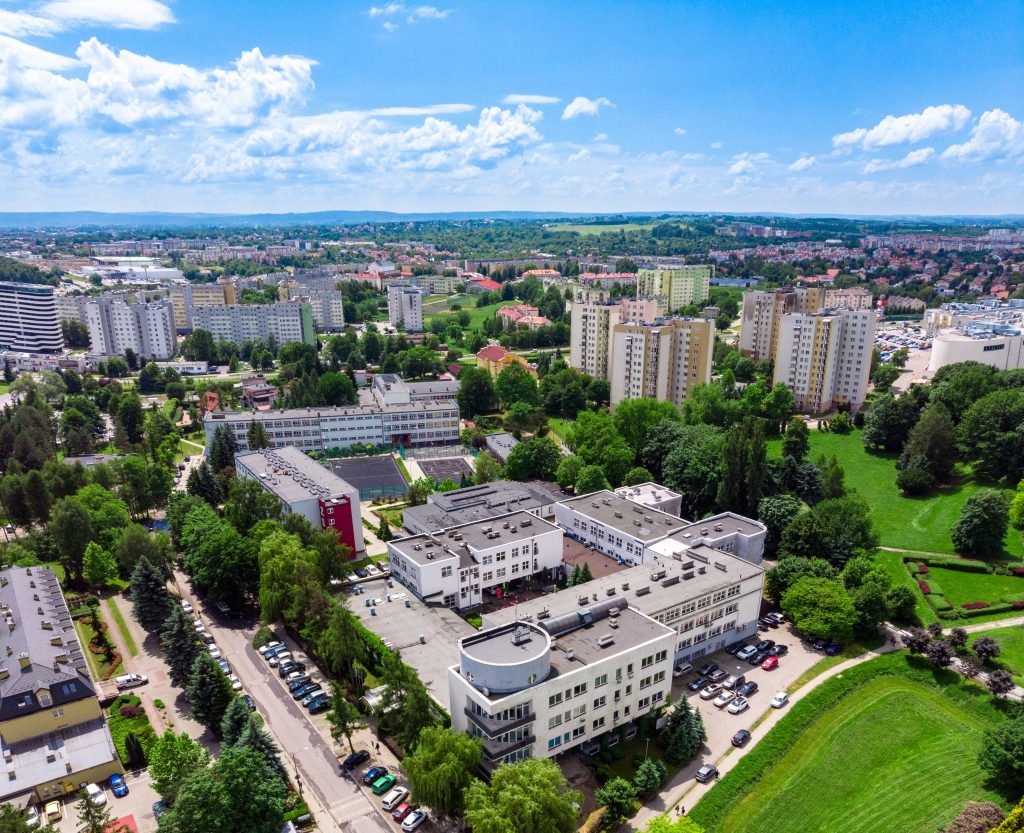 The University of Information Technology and Management in Rzeszów was established in 1996. UITM started as a university with 3 courses taught in the Polish language, 110 people of academic staff and the area of university covered 2,000 m2. Now it is the largest private university in the Podkarpackie region with 419 of academic staff (including 52 foreigners) and almost 6000 students, including 1700 international ones coming from the EU, Eastern Europe, Asia, America and Africa (more than 40 countries). There are more than 40,000 alumni that have graduated from UITM. Our three faculties (Administration and Social Sciences, IT and Medical) offer both bachelor and master’s degrees, with the addition of non-degree postgraduate specialization and vocational courses in Polish and in English. Currently, UITM offers 22 courses in Polish and 7 courses in English.

According to Polish university rankings, UITM scores high on degree programmes in foreign languages, ability to secure EU regional funding and international student share (the third highest among Polish universities). According to annual rankings produced by Polish magazines and newspapers, UITM scored high in Poland for master’s degrees (and the best institution in the region) with its graduates highly valued by Polish employers. UITM is also present in international rankings of more than 1200 higher education institutions in Europe that offer a multidimensional performance measure.

By comparison, European perspectives of UITM is that it’s a newcomer to the higher education market of small sized and privately-owned universities. UITM combines strong international orientation with regional engagement (with a higher than average share of first year student coming from the region). UITM has also been involved in long-term intensive cooperation with businesses from the Podkarpackie region, Poland and Europe. With its specialised staff, modern technological infrastructure and innovative approach, UITM offers services such as research and consultancy, innovation transfer, IT, internal security and financial expertise. 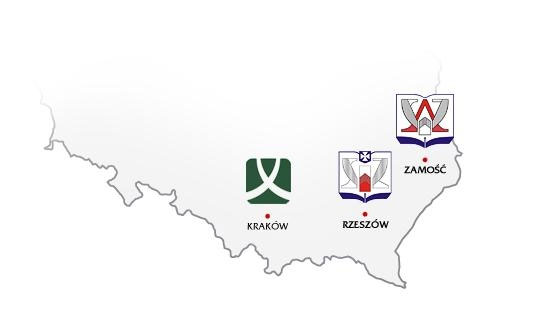