A UITM graduate of bachelor and master degree studies in Information Technology and Econometrics, is a well- known graphic designer at Weta Digital – the world leader in creating photorealistic film characters.

Krzysztof’s career has its roots at UITM where he became interested and then utterly absorbed by Graphic Design. After his graduation, he moved to Warsaw and then to New Zealand where he started working for Weta Digital, which created animations for such blockbusters as Avatar, King Kong and The Lords of the Rings. Chris’s firsts steps at WETA were related to preparing art animations for The Hobbit – an Unexpected Journey. Apart from working on both parts of The Hobbit, he took part in the final works of The Adventures of Tin Tin directed by Steven Spielberg.

“Animation and Graphic Design are broad disciplines. It’s a combination of technical theoretical knowledge, the ability to use cutting edge tools and artistic skills. My interests include the following disciplines: 2D Animation (the traditional one), film character animation, mechanics of movement, human and animal anatomy, drawing, sculpture, painting, illustration, perspective, composition, theory of colour, acting, directing, script writing, art, film, photography and design (industrial and entertainment design).
I’m planning to finish my work on 3rd part of the adventures of Hobbit in the near future. Once it’s done, I’d like to do my own film or animation  projects. I’m pretty  sure that the knowledge which I  acquired in the last few years would open up a lot of job opportunities around the world.”

The widely–spread information about Krzysztof Szczepański’s achievements has appeared in more than 50 articles in local and nationwide newspapers, Internet portals, local radio stations and on TV. 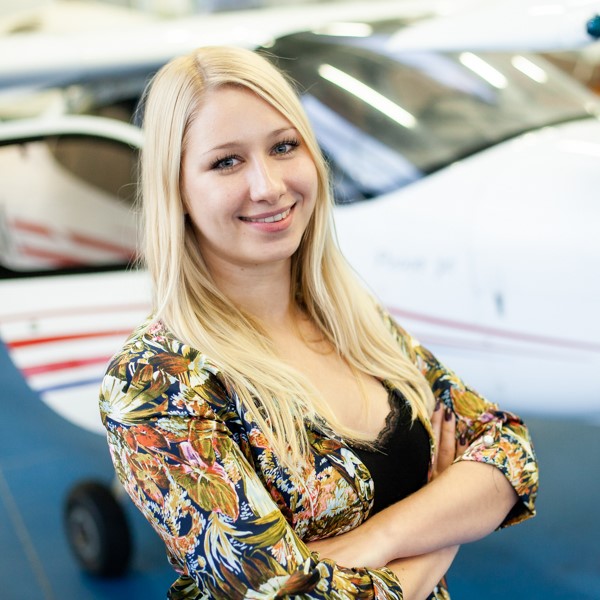 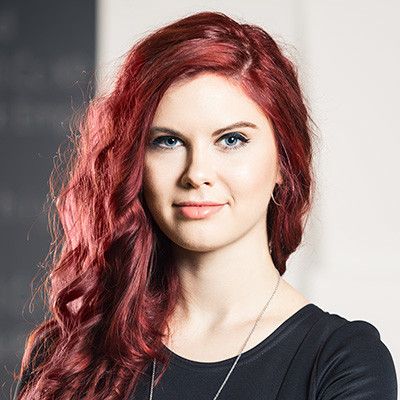