Rzeszow, alongside with Warsaw, Wroclaw and Katowice, was one of the Polish cities in which the European Commission representatives discussed a report on Polish economy entitled “National report – Poland 2019” published as part of the European Semester. The organizer of the event was Europe Direct in Rzeszow – the European Information Point with its seat at the University of Information Technology and Management in Rzeszow.

The conference  “The Economic Success of Poland – Challenges for the Future. The Discussion on the European Commission Report ” was dedicated  to people interested in the economic policy and cohesion policy after 2021. The ground for the event was the national report published within  the European Semester. The European Commission was represented by Michael Stierle, Deputy Head  in the Directorate-General for Economic and Financial Affairs (DG ECFIN), as well as Rafał Wieladek, Wojciech Paczyński, and Bartłomiej Wiczewski – economists from DG ECFIN. After the presentation, a  round of questions was held.

The report shows the improvement in public finances and keeping strong economic growth in Poland. It also confirms that the unemployment rate is at a record low level and social inequalities are decreasing. The main drivers of GDP growth, estimated at 5.1% in 2018, include household consumption and growing investments (including public investments supported by EU funds).

In relation to public finances, the report states, that the recently introduced changes in taxes increased the administrative work. The large number of new requirements in order to make  tax collection more efficient increased the administrative load of work related to compliance with the new regulations. The report also states,  that the system of reduced VAT rates is expensive  complicated and may lead to errors.

Although the unemployment rate has stabilized at a historically low level, the shortage of employees and unfavourable demographic forecasts highlight challenges related to professional activity and investing in skills.

With regards to ​​competitiveness and investment, the  report points out that public investments play a relatively large role in Poland and – to a large extent – they are financed from the EU funds.  A more difficult situation can be observed on the private investment market. This is probably due to the increase in uncertainty. The innovativeness of Poland remains at low level and is unevenly distributed among  regions. Insufficiently developed co-operation between science and business  has  its negative effect, too.

The conference was attended by a large number of representatives of the local government, state administration, third sector, as well as entrepreneurs, labour unions,  university faculty and students. The event was organised in cooperation with: Enterprise Europe Network, Institute for Financial Research and Analyses, Centre for Innovation and Entrepreneurship at  UITM,  and Centre for European Documentation in Rzeszów. 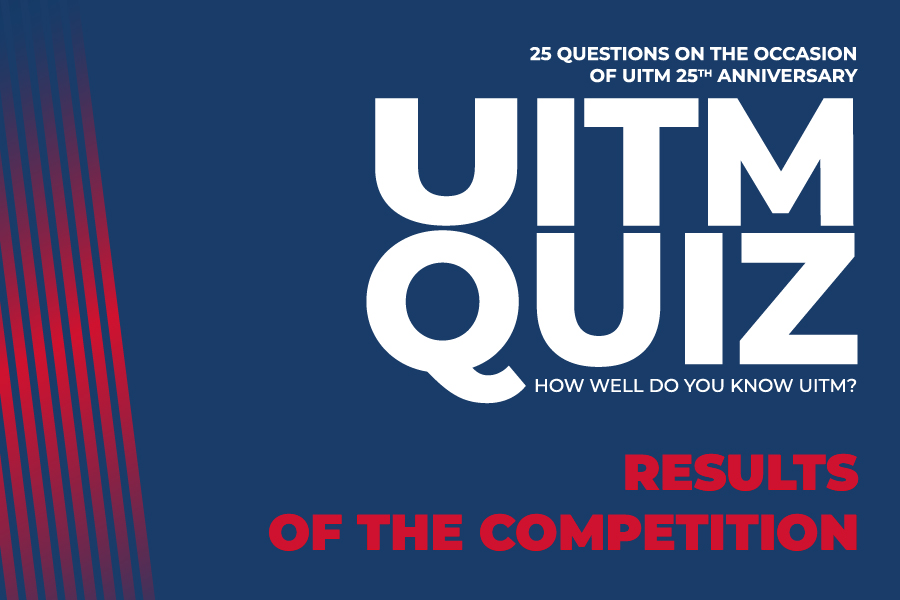