Here you are: Home page: > News > New and old challenges for universities in the 21st century

New and old challenges for universities in the 21st century

Is remote learning feasible, who should pay for studies, and how should values be communicated? Dr. Konrad Szocik, a lecturer at the University of Information Technology and Management in Rzeszów, and prof. Michael J. Reiss, of University College London, debate the role of universities and the relevance of smart education.

Konrad Szocik: What should a 21st century university look like?

Prof. Michael J. Reiss: Universities are at a crucial point in their history. Since they were first established some 800 years ago, the fundamental model has changed little. However, the increasing availability of on-line learning at the very least threatens the standard assumptions that students should attend courses on university sites. Indeed, even pre-COVID, my own university, UCL, started to allow distance PhDs. One of my distance learning doctoral students is in China, another is in the USA. For the foreseeable future, I suspect that most universities will continue as they have done but one doubts that that is sustainable. At the very least, I think we will see some ‘fraying at the edges’, whereby universities, in response to market forces, experiment with new requirements for residency. I am also surprised how few joint degrees there are across different universities.

How we should teach students?

I was fortunate enough to be an undergraduate at Cambridge University back in the 1970s. I read Natural Sciences and we had lectures in large lecture theatres attended, depending on the subject and year of the course, by anything from a dozen to some four hundred students. We also had practical work sessions where we received more individual attention. But what really made the teaching special was that we had large numbers of supervisions, when two or three of us would meet with an academic to talk about the lectures and wider issues. That was where I really learnt to be a biologist.

How should we respond to global events such as climate change?

Both schools and universities need to find a balance between teaching the fundamentals of each subject and being responsive to recent developments. In response to global events, it is important to avoid being nationalistic. Universities can help their students to see a diversity of perspectives. UCL, for example, is doing quite a bit of work on decolonising the curriculum. It is all too easy for any of us as academics to use references, materials and approaches without thinking critically about how representative they are. In my own field, there is a large literature on science education from all over the world. But I know how easy it is for me to privilege studies published in English – my first language.

Should a university teach values, and if so, how?

All universities teach values! What varies between universities is whether they are aware of their values and explicitly discuss them. To give one example, universities in countries that are democratic not infrequently assume that democracies are best. Now, I am all in favour of democracy, but the job of a university is to help students critically to examine what they take for granted. Think, for example, of a discipline like French literature. One would not only want students to be introduced to the best of French literature, both classic and contemporary, one would want students to reflect on what literature is, how it engages with identity, relates to cultural contexts and so on. One French book I recently read (in translation!) was Annie Ernaux’ The Years. It’s a great book because if deals with issues of gender and sexuality in a way that Proust could not. To read Les années after one has read La recherche is to engage with values within the context of a valid disciplinary study.

How can we teach students to distinguish between fake news and truth?

Every discipline has its own ways of establishing truth – that is as true of history and moral philosophy as it is of mathematics and the sciences. We don’t think of fake news in the context of mathematics but we do want students, whatever their disciplinary expertise, to be able validly to make judgements on the quality of arguments to which they are exposed. Sometimes this requires knowledge of the discipline itself (there is nothing a priori ridiculous about the notion of injecting a disinfectant such as a solution of bleach to tackle COVID-19), sometimes it is more about being able to critique poor logic or be suspicious of the source of an argument (who paid for the research, etc).

Who should pay for universities?

Many countries have both public and private universities and there is great variation between countries in how universities are funded. What is clear is that on average both the individuals who attend university and society as a whole benefit. Graduates tend to have higher incomes and are healthier than non-graduates – though, of course, it isn’t a random selection of people who go to university, so causality is difficult to establish. At the same time, societies where a high proportion of people go to university tend to have lower crime rates, better overall measures of health and greater civic involvement. All in all, it seems fair to expect both those who attend university and society as a whole to contribute. 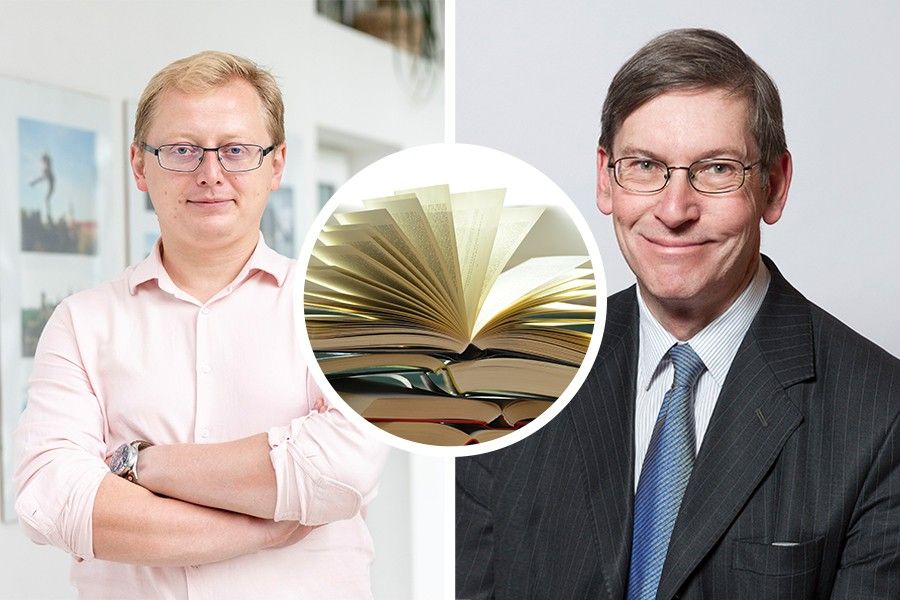 Michael J. Reiss is professor of Science Education at the Institute of Education at University College London (UCL), visiting professor at the Royal Veterinary College, member of the Nuffield Council on Bioethics – the British council of doctors for bioethics issues, associate professor at the University of Helsinki, a member of the Academy Of Social Sciences (Academy of Social Sciences), and chairman of the International Society for Science and Religion and the Association for Science Education (ASE). He was the director of education at the Royal Society in London. Teaching science, bioethics, and sex education are among his research interests. Prof. Reiss has collaborated scientifically with Dr. Konrad Szocik in the subject of space philosophy and bioethics for several years. 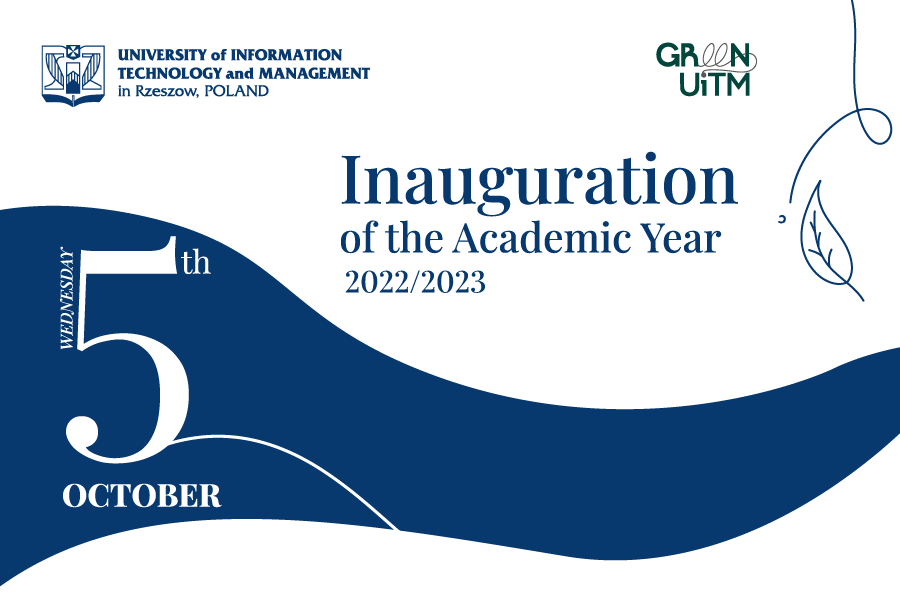 An Inauguration of the new academic year 2022/2023- information 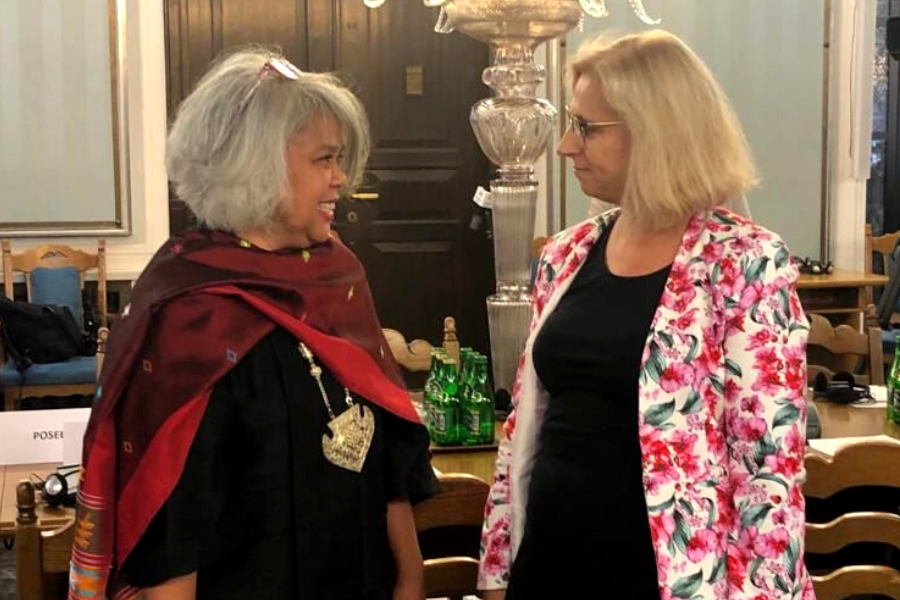 The Poland-ASEAN Conference 'Ambitious Partnership in a Changing World’ 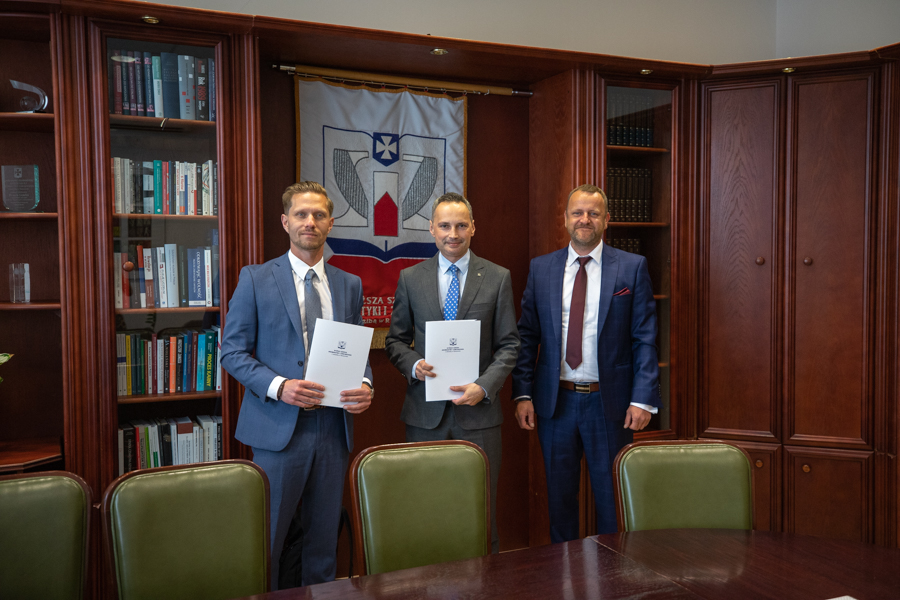