From Chopin’s works to the last film by Pawel Pawlikowski; this is how the Polish culture evening for exchange students looked like. The event took place on February 6, 2019 and was organised by Lidia Lejko, Head of the Recruitment and Student Exchange Section at UITM

The main goal of the event was to bring Polish culture closer to foreign students, as well as to integrate them. The meeting was divided into four thematic sections, thanks to which the students became acquainted with famous figures from Polish literature, art, film and music. Each part finished with a quiz that checked knowledge acquired during or before the event.

This meeting was aimed at revising certain knowledge and understanding of some behaviour of Polish people: for example, why in every city in Poland one can find Mickiewicz and Slowacki streets, or why we come across the concept of World War II in the Polish culture so often – explains one of the organizers, Rafał Mazur.

The four parts of the event enhanced the image of Poland and Poles in the eyes of our foreign students. I hope that they got a positive impression of our country – he adds.

Lidia Lejko, who takes care of exchange students on an everyday basis, thinks that the event was successful and will be beneficial for the future:

Yesterday’s Polish Culture Evening was a new way to say goodbye to students who came to study here for one semester. I hope that thanks to this meeting, they will have fond memories of their studies at our university and stay in Rzeszów. I can certainly say, that we had a very good time!

It is worth mentioning, that the meeting was of an international character, so many aspects from the Polish culture were a real novelty for the majority of students. You Yang – one of the exchange students from  a partner university from China and currently an English Philology student of UITM – said:

I think it was a great idea. I learned a lot about Polish culture, although I’m already in the second semester. However, the most important thing is that – it was not boring! The quiz part was real fun.  It encouraged competition among us, even though our team was not so good at it.

I am very pleased that I took part in the Erasmus + at UITM  – says Eylem Turhan, a student from Turkey. – I think that such events integrate all exchange students, and at the same time increase our knowledge about Poland. I don’t regret that my life path led me to this place. 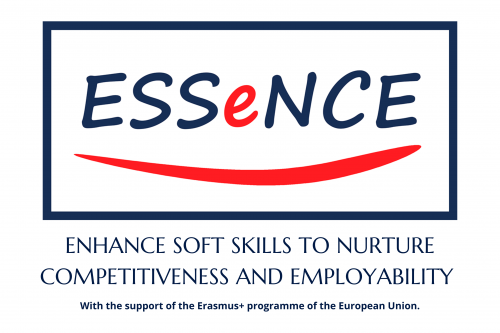 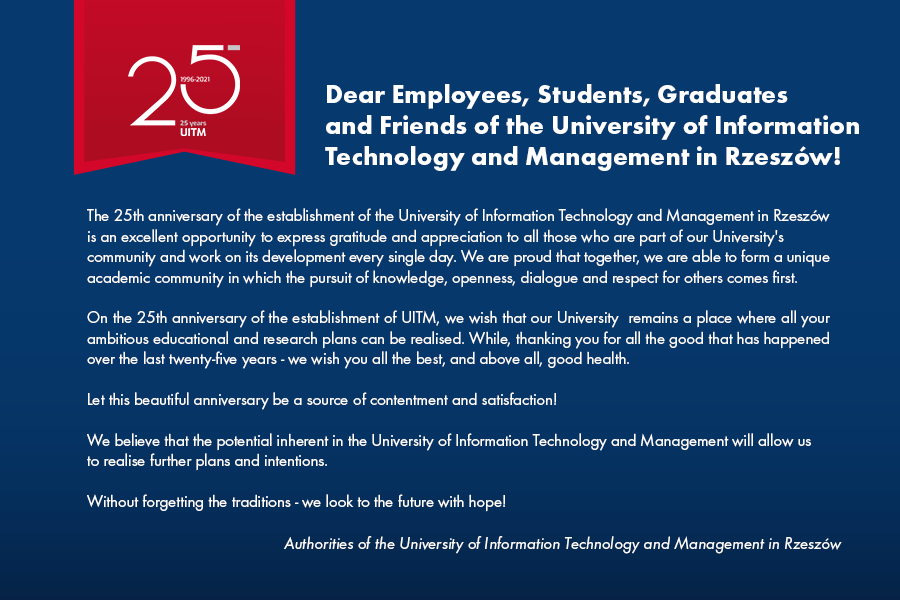