Here you are: Home page: > News > Students from China: We can overcome some differences

Students from China: We can overcome some differences

The University of Information Technology and Management is famous for the extremely large number of foreign students who come here from the farthest corners of the world in order to be able to study at our university. Every day, more and more cultures from around the world are walking in the corridor, so let’s get to know one of them. What is the difference between studying in Poland and China? What are the everyday problems that Asian people meet? And, what are the biggest benefits of living in our country? This is the story of Chinese students living in Rzeszów.

Wiktoria Wiater: It’s been 4 months since you’ve arrived to Poland, so you’ve already got to know our country a bit. What was your first impression right after the arrival?

Yuwei Huang: Actually, our trip was a bit complicated. We flew from Beijing to Moscow, then from Moscow to Warsaw and finally arrived to Rzeszów. The first thing that I thought about after the arrival was that Poland is an extremely peaceful country. In the end, I can really relax somewhere!

WW: Why did you choose Poland to study? This is not a very popular country in Europe.

YH: Our university has been cooperating with the University of Information Technology and Management for many years, which is why it gave us such an amazing opportunity to come here. In addition, we knew that Poland was a beautiful and safe country.

WW: Did you know anything about Poland before you came here?

YH: I knew that Poland belonged to the European Union and that in that year it celebrated the 100th anniversary of independence.

WW: For sure, cultural differences have certainly struck you for 4 months, which is certainly a lot between Europe and Asia. So what is the biggest difference you’ve observed?

YH: The pace of life. In China, most employees are very busy. Everyone runs to work. Poland seems to be much more calm. 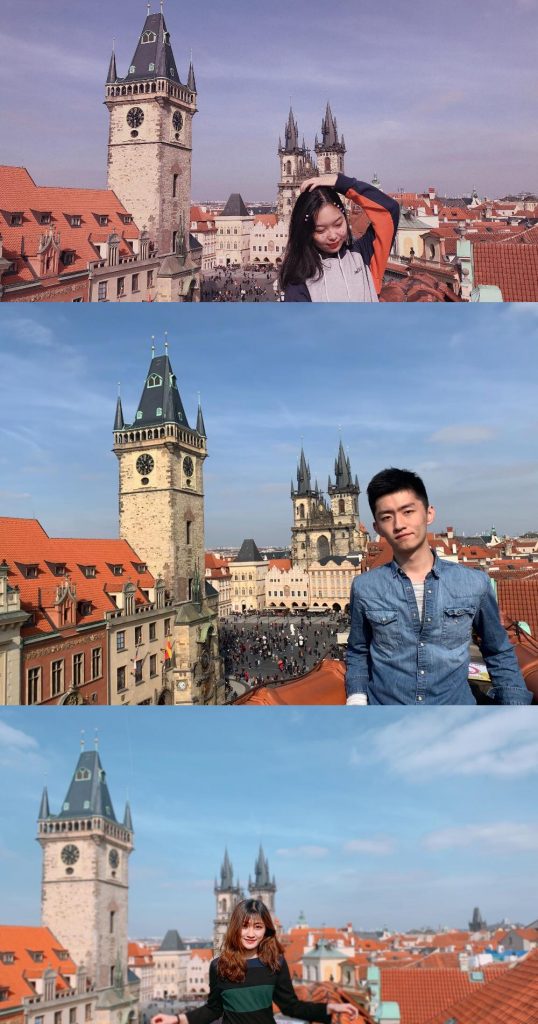 WW: Are there any differences in the behavior of Polish students or lecturers?

Sheng Weiqi: I noticed that in Poland the relations between lecturers and students are very loose. There is not as much coercion here as in China. I really like it.

WW: Most of the UITM’s students are used to seeing foreigners in the corridor and this is not a problem for them, but rather increases the curiosity to learn about other cultures. And how does it look with people, for example on the street? How do they react to you?

Yunfeng Su: Most are very friendly here. When students learned that I was from China, many of them showed great interest in Asian culture. Perhaps our habits are different, we come from other countries, but we are able to overcome some differences.

WW: You are in a country with a different history, habits and culture. All these aspects are certainly very different from China. What is the biggest problem of living in Poland for a foreigner?

YS: I think that first of all a different diet. Asia and Europe are very different in this respect.

WW: Have you tried Polish food?

SW: I tried Polish food, but I do not really like its taste. The only product that I liked are sausages that taste similar to Chinese. 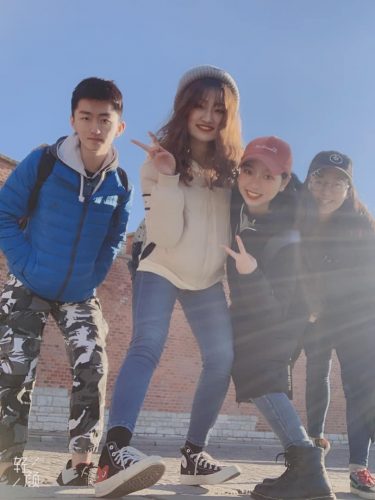 WW: You’ve been to Berlin, Vienna, Krakow and Paris, now you’re preparing to travel to Italy. Which of the cities you’ve visited made the biggest impression on you?

SW: I really liked all of these cities, but if I had to choose, I think Berlin would be my favorite. The people there are very friendly and enthusiastic. I was very touched by the rigors of German factories.

WW: Finally, I would like to ask you what is the biggest advantage of living in Poland, and what is the disadvantage?

JS: In my opinion, the highest benefit of living in Poland is the high quality of education and care for the country’s security. The biggest downside is that shopping online is not as convenient here as in China, which we were used to. 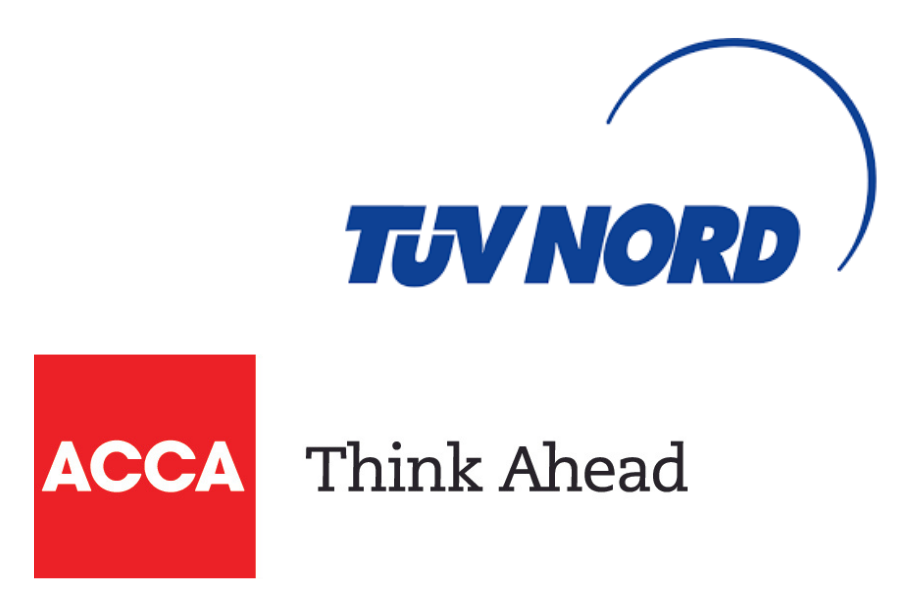 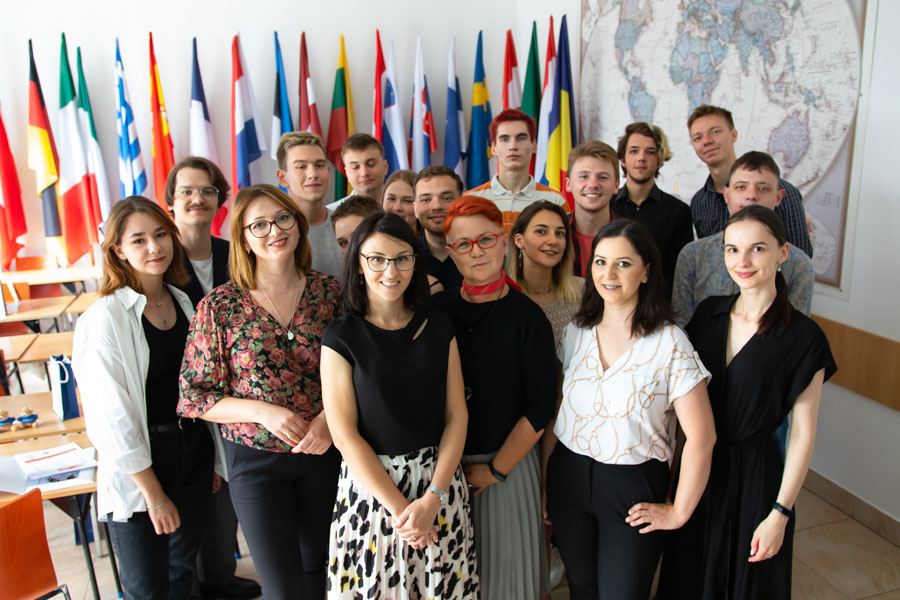