Here you are: Home page: > News > The largest educational fair in Singapore with the participation of UITM

The largest educational fair in Singapore with the participation of UITM

Nearly 2000 people visited the stand where the educational offer was presented by the University of Information Technology and Management in Rzeszów, as part of the “Study in Europe” fair. The event took place at the end of September this year in Singapore

A representative of the Bureau of International Affairs held a series of meetings with students of secondary schools, vocational schools and their parents about the possibility of studying at UITM.

– The great interest in the educational fair is evidenced by the fact that it attracts thousands of potential students, their parents, who often act as well as advisors for choosing studies from local secondary schools. This year’s educational offer was presented by several dozen exhibitors from 18 European countries – stresses Justyna Żyła, the fair’s participant.

The event is organized annually by the Delegation of the European Union and has become a permanent part of the programme of educational events in China. 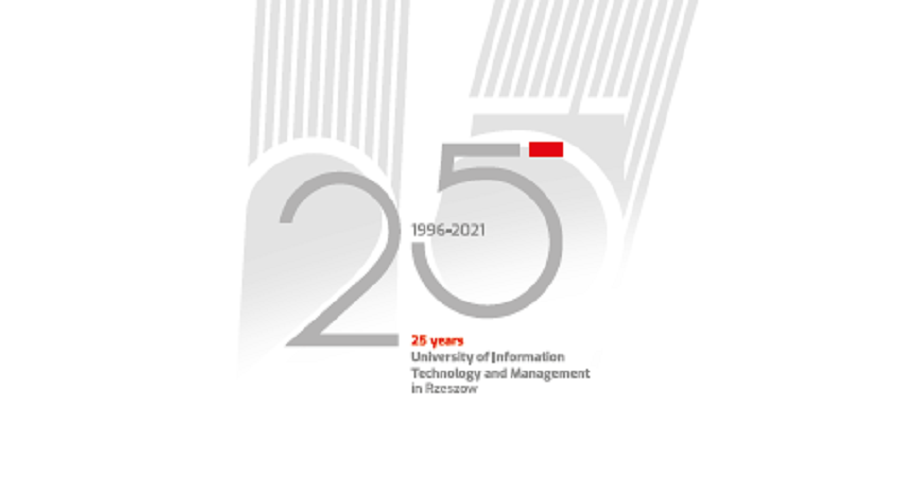 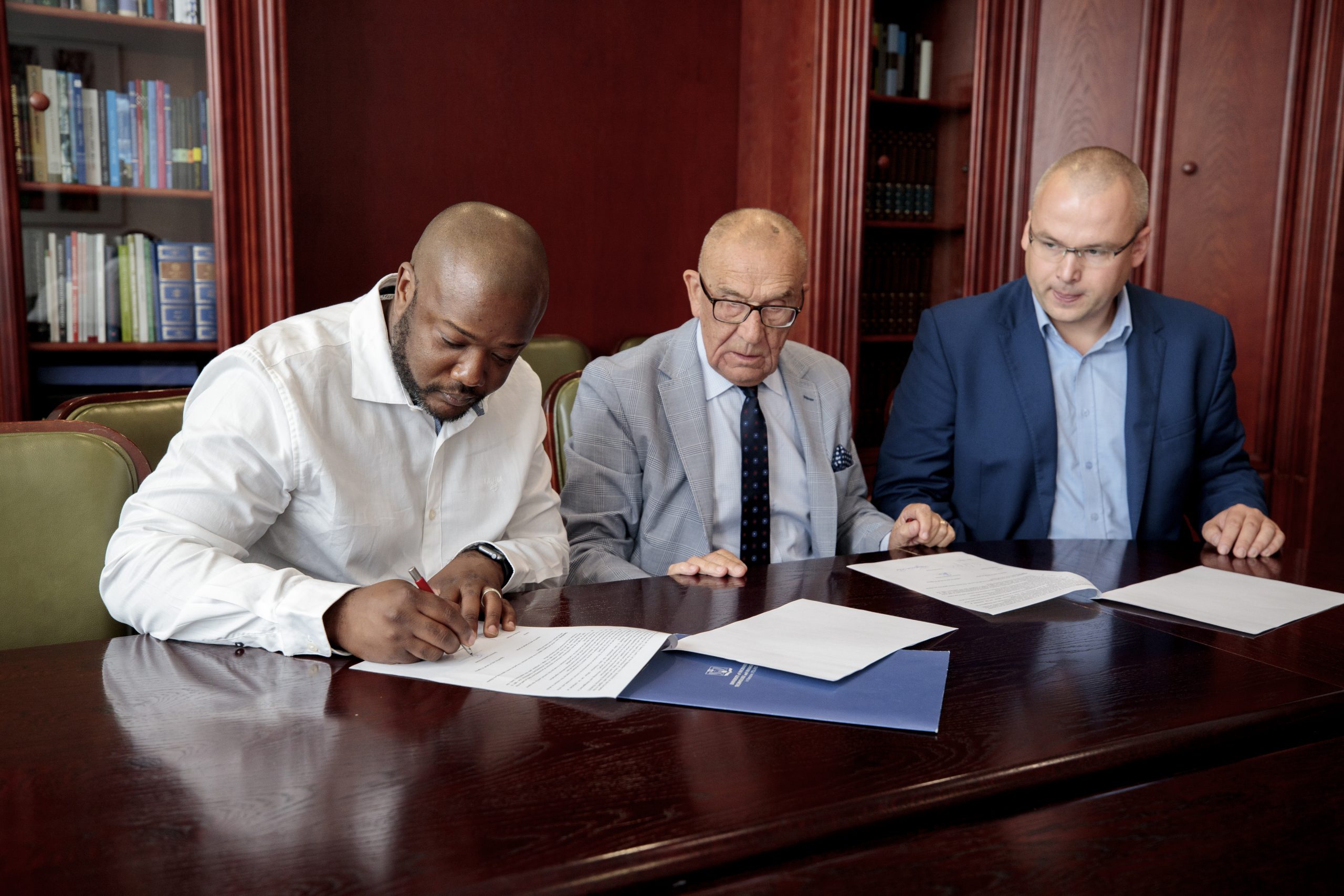 From Zimbabwe to Rzeszów! UITM welcomes candidates from Africa