In the Chair, mathematical models have been developed which can program the behavior of so-called rational agents in the manner of swarms, e.g. of a swarm of bees or ants. In game theory, a rational agent is a person, a company, but also a software device, who/which can select an optimal result from all possible actions to perform a given activity, thus continuing the behavior of predecessors. 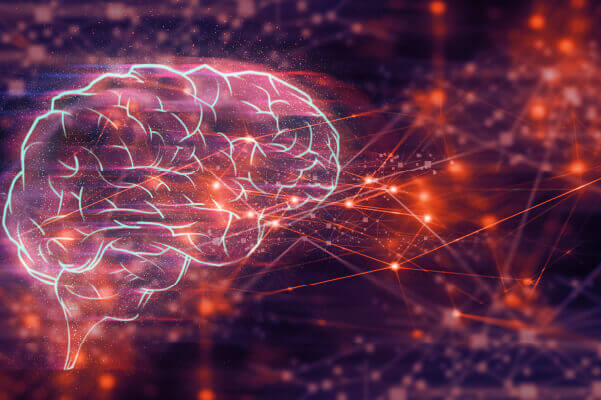 Subject: Massive-Parallel Games and Modeling of Information Warfare by Means of Web Mining and Big Data Analysis
Project Manager: A. Schumann, Ph.D., Assoc. Prof. aschumann@wsiz.edu.pl
The aim was to construct a game-theoretic model for the automatic monitoring of online Web sources for blocking or performing information attacks in information warfare. In this project, new big data mining methods were proposed for information operations protecting the national interests in making political decisions in Poland. Those methods should help information superiority in collecting, processing, and disseminating information in mass media, think-tank reports, etc. The point is that we need such superiority to protect ourselves against possible information warfare actions to deny, exploit, corrupt or destroy the information of Polish national interests. Information transmission in mass media looks like waves and, to protect ourselves, we should know the initial points of those waves (hidden players who stimulate public interest in selected news or reports), the direction of the waves (what a fitting public opinion is formed for), and how long the waves can hold (what results can be implied by those waves).
Period of implementation: 3.122019-31.05.2020
Funding: Podkarpackie Regional Operational Program (Podkarpackie Innovation Center, F3_40)

Subject: Physarum Chip: Growing Computers from Slime Mould
Project manager on the side of Poland: A. Schumann, Ph.D., Assoc. Prof. aschumann@wsiz.edu.pl
The main objectives are to design and fabricate a distributed biomorphic computing device built and operated by slime mould Physarum polycephalum. A Physarum chip is a network of processing elements made of the slime mould’s protoplasmic tubes coated with conductive substances; the network is populated by living slime mould. A living network of protoplasmic tubes acts as an active non-linear transducer of information, while templates of tubes coated with a conductor act as fast information channels.
The Physarum chip has parallel inputs (optical, chemo- and electro-based ones) and outputs (electrical and optical ones). The Physarum chip solves a wide range of computational tasks, including optimisation on graphs, computational geometry, robot control, logic and arithmetical computing. The slime mould-based implementation is a bio-physical model of future nano-chips based on biomorphic mineralisation.
Also, the aim of the research was to develop an object-oriented programming language for calculations carried out using Physarum Polycephalum. Physarum polycephalum is a single-celled primary organism belonging to the order of Physarales, subclass Myxogastromycetidae, class Myxomycetes, cluster Myxostelida. The properties of this organism can be used, among others, in the construction of a biological computer. Particular attention was paid to selected approaches to model the behavior of Physarum Polycephalum in the programming language.
Period of implementation: 03.2013–02.2016
Financing: 7th Framework Program

Subject: Analysis of the problem of collecting, processing and model building from real data
Project Manager: Zofia Matusiewicz, Ph.D zmatusiewicz@wsiz.edu.pl
At present, data are collected and processed on almost every area of society.
The study and analysis of the relationships between the processes taking place requires not only access to this data, but also its acquisition in an appropriate form.
It is good that the form of the analysed data takes into account the solution of the following problems:
– inaccuracies of the data base,
– inaccuracies,
– incompleteness.
Moreover, it is recommended that the analysed data are processed in a form allowing them to be analysed by different methods.
The variety of research methods allows multi-faceted study of social, economic, business issues, etc.
In spite of the fact that there are many well described mathematical, statistical and IT methods for data analysis, many social processes have not been comprehensively studied by these methods.
The reason is often the lack of data or the variety of forms of collected data.
To conclude, the assumed outcome of the research will provide a basis for the creation of complex research of real data allowing the use of many research methods.
Implementation period: 2021-2023