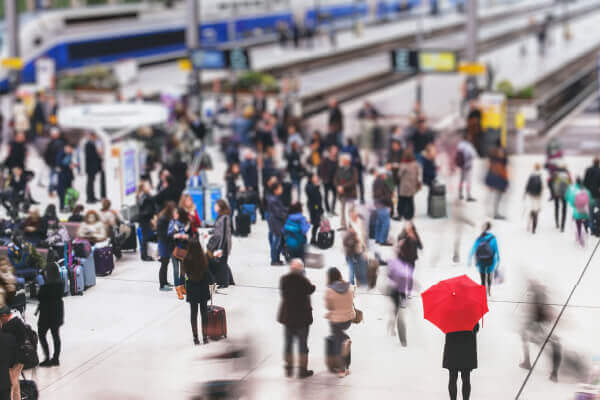 Subject: Bioethics of Space Exploration
Project Manager: Konrad Szocik, Ph.D kszocik@wsiz.edu.pl
The project aims at outlining the methodology of bioethics of space missions, analyzing the main biomedical procedures that can be applied in space such as human modification and genetic modification, comparing the space environment with the terrestrial environment in terms of similarities and differences and their moral implications, and finally considers the rather controversial but discussed in the literature concept of biomodification of morality.
Implementation period: 11.02.2022-10.02.2025
Funding: OPUS NATIONAL CENTER FOR SCIENCE (DEC-2021/41/B/HS1/00223)

Subject: Lexicon of Polish Logicians 1900–1939
Project Manager: Prof. Jan Woleński
The project comprises the preparation of a lexicon of Polish logicians active between 1900 and 1939. The time period is understandable historically. However, the entries in the lexicon will also include later research of particular logicians. Planned are 130 biographical entries and a leading article presenting the general background of the development of logic in Poland and directions of research in logic.
Implementation period: 1.10.2019–30.09.2022
Financing: National Programme for the Development of Humanities at the Ministry of Science and Higher Education

Subject: Ethical foundations for establishing environmental policy. Dialog between philosophy of technology and environmental philosophy on the example of discourse on utility objects
Project Manager: Magdalena Hoły-Łuczaj, Ph.D. mholy@wsiz.edu.pl
The project aims to provide a deepened analysis of the status of technical artefacts (utility objects) in environmental philosophy and the philosophy of technology, which will serve to establish argumentation strategies concerning the possibility to include artefacts within ethical reflection. The revision of ethical assumptions on the nature of artefacts should translate into recommendations as to establishing specific environmental policy. The main issue will be to depart from perceiving technical artefacts in an exclusively negative manner – only as threats to the natural environment – and attempt to construct a positive attitude towards them, as objects worth of respect and care, which may impact their consumption patterns.
Implementation period: 22.11.2019–21.11.2021
Financing: Dialog Programme of the Ministry of Science and Higher Education (0023/DLG/2019/10)

Subject: Bioethical issues in space missions
Project Manager: Ph.D. Konrad Szocik
Project assumptions:
– humanity will be carrying out long-term space missions in the near future;
– negative impact of the space environment requires new, radical and ethically controversial solutions;
– the concept of genetic modification and other forms of human enhancement is considered as a legitimate postulate.
The aim of the project is to analyze ethical and bioethical problems related to the concept of genetic modification of humans for space missions and selected issues of environmental ethics related to space exploration.
Implementation period: 2018-2022